Explaining What You Understand 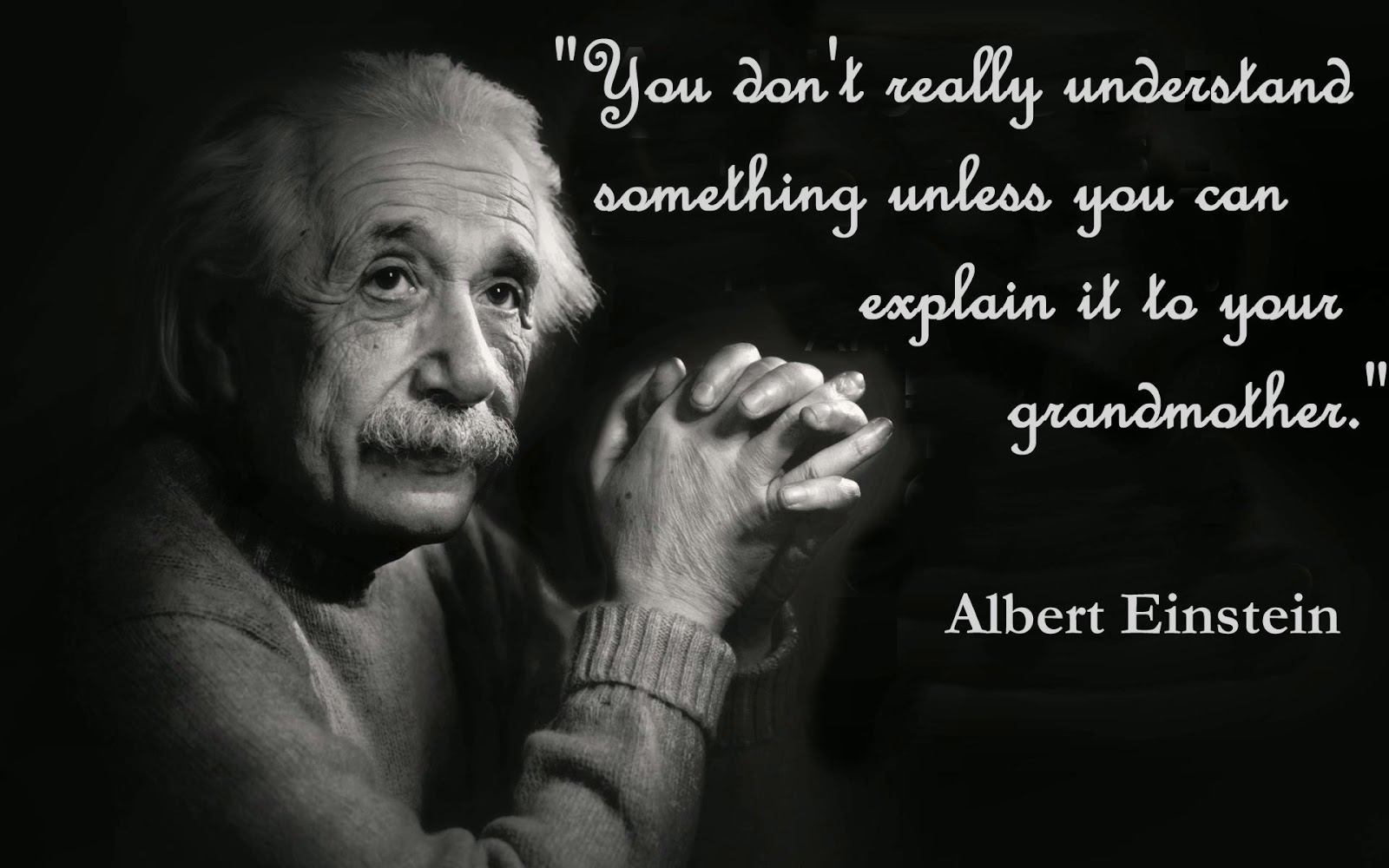 2.  R. Rowley, on the other hand, occasionally seems to try to explain himself.  But, when he does so, he shows everyone that he simply does not understand what he is talking about.  His beliefs do not jibe with reality.

Very little to nothing of what DXer attempts to post has any relevance to the anthrax attacks of 2001.  Yet, he seems to think he is somehow making a good argument for his theory that al Qaeda was behind the anthrax attacks.  Here are two recent examples of his meaningless babble:

Ed, perhaps I can help you make a credible argument in support of an Ivins Theory.

To start, rather than try to suggest he grew the anthrax in the autoclave (ha!) used by others, point out that the FBI doesn't know what happened to the Ames that his assistants were always making. They said it wasn't put into Flask 1029. See Amerithrax Investigative Summary.


Also, Ed, if I could help you further in coming up with a credible Ivins Theory, consider Ivins experiment with heat shocked vs. non-heat-shocked spores. That was done in 1412 in connection with aerosol experiments. It could be done in lieu of purification using Renocal, Ivins said. He said he was first learned that it was done by Iraq during the Persian Gulf war era.

DXer doesn't even appear to understand that I'm not trying to develop any kind of "Ivins theory."  The FBI and DOJ presented their legal case against Ivins.  I simply see it as a very good case.  DXer clearly doesn't understand or doesn't believe the evidence, and he apparently doesn't even understand that it's the FBI, not me, who did the investigation.  Nothing in what he talks about in those two attempted posts has anything to do with the evidence against Dr. Bruce Ivins.

R. Rowley, on the other hand, endlessly demonstrates that he does not understand circumstantial evidence.  He says the FBI has no case against Ivins because the FBI doesn't view evidence the way Mr. Rowley views evidence.  In a post HERE, Mr. Rowley argued:


Evidence of the drives to Princeton would be: toll receipts on a road heading to/from NJ; CC television footage of Ivins on any road leading to New Jersey; a parking ticket issued in NJ ; a speeding ticket issued on a highway going to/from New Jersey; receipts for gasoline or any other purchase on the way to/from New Jersey; someone who wrote down/remembered Ivins tag numbers for some reason on the night(s) in question, etc. And, please note, ALL of the above would be "circumstantial evidence" save only the eyewitness jotting down the tag numbers.

In reality, "DIRECT evidence" is defined as follows:


Evidence in the form of testimony from a witness who actually saw, heard, or touched the subject of questioning. Evidence that, if believed, proves existence of the fact in issue without inference or presumption. That means of proof which tends to show the existence of a fact in question, without the intervention of the proof of any other fact, and which is distinguished from Circumstantial Evidence, often called indirect.

Therefore, while they might not be "direct evidence" of Ivins' guilt,

Here's the example of circumstantial evidence that I provided to Mr. Rowley, but which he doesn't seem to understand.  He he clearly cannot explain why it wouldn't be totally valid in court:

Therefore, we have good circumstantial evidence that:

5. Ivins drove to New Jersey to mail the letters.


The only solid evidence in the case is: that the genetic profile indicates that the flask (RMR_1029) was likely a parent of the attack anthrax. That doesn't point to Ivins alone.


Generally speaking, NONE of the evidence in a circumstantial case points only to ONE person.

Which means that the ONLY person that ALL the evidence points to is C.

But all Mr. Rowley did in response (as usual) is change the subject.

With every argument it becomes more and more clear that neither of these two Anthrax Truthers understands the evidence against Dr. Bruce Ivins.  Therefore, they cannot explain why I or anyone else should not accept that evidence as very good proof of Dr. Ivins guilt in the anthrax attacks of 2001. And neither of the two Anthrax Truthers can make a clear case in favor of their own personal (and very different) theories -- probably because they do not understand their own theories, either.